A character world designed and animated for the classroom, built alongside the writing team of the leading Math curriculum in the US.

In the summer of 2019 I was still the CD at Launch Media, and a Creative Brief came across my desk that was unlike one I’d ever seen before. It was a national Math brand seeking some “context animations” for their curriculum. I didn't know it at the time, but this brief set in motion a major turning point in my career, and allowed me to create some unprecedented work for an amazing client.

The ins and outs of the project is quite the tale, but for brevity’s sake I’ll summarize by saying that we ended up making 80+ animated deliverables over the course of 18 months. They went live nearly 2 years after the delivery of the brief that changed everything, when Eureka Math launched their new curriculum in June 2021.

The end result is a product that will be viewed in classrooms around the country, for years to come, making it the single most impactful thing I've had the privilege of being a part of.In the years leading up to this project, I spent a considerable amount of time on the periphery of the Motion Design world. This time was spent learning and honing my chops and knowledge, so when that brief landed I knew exactly who I wanted on the team. I got to work with some of my heroes (namely John LaPrime and Andrew Embury) and also pioneered the idea and implementation of a “video system’ that is now the business model of coefficient. 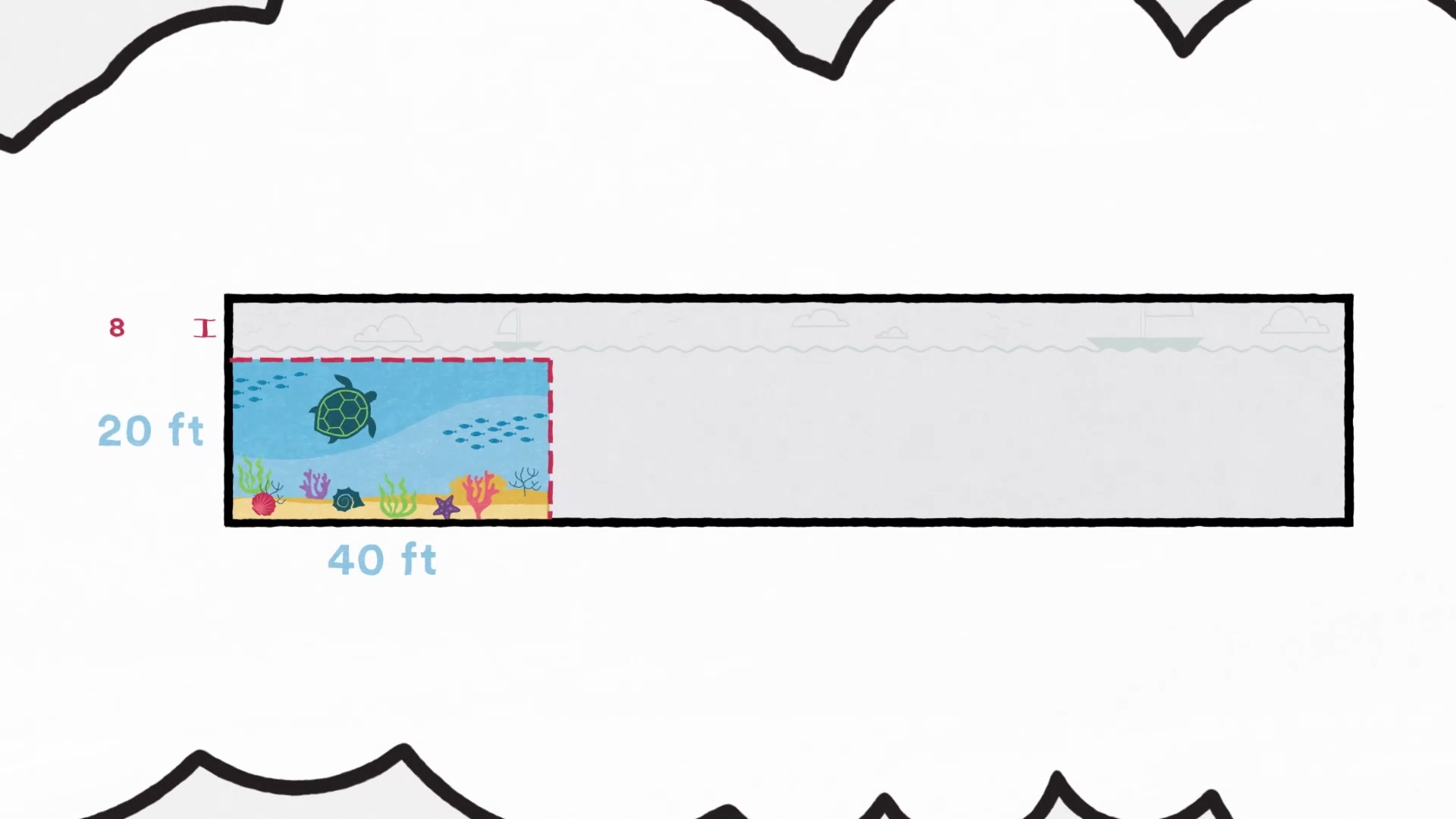 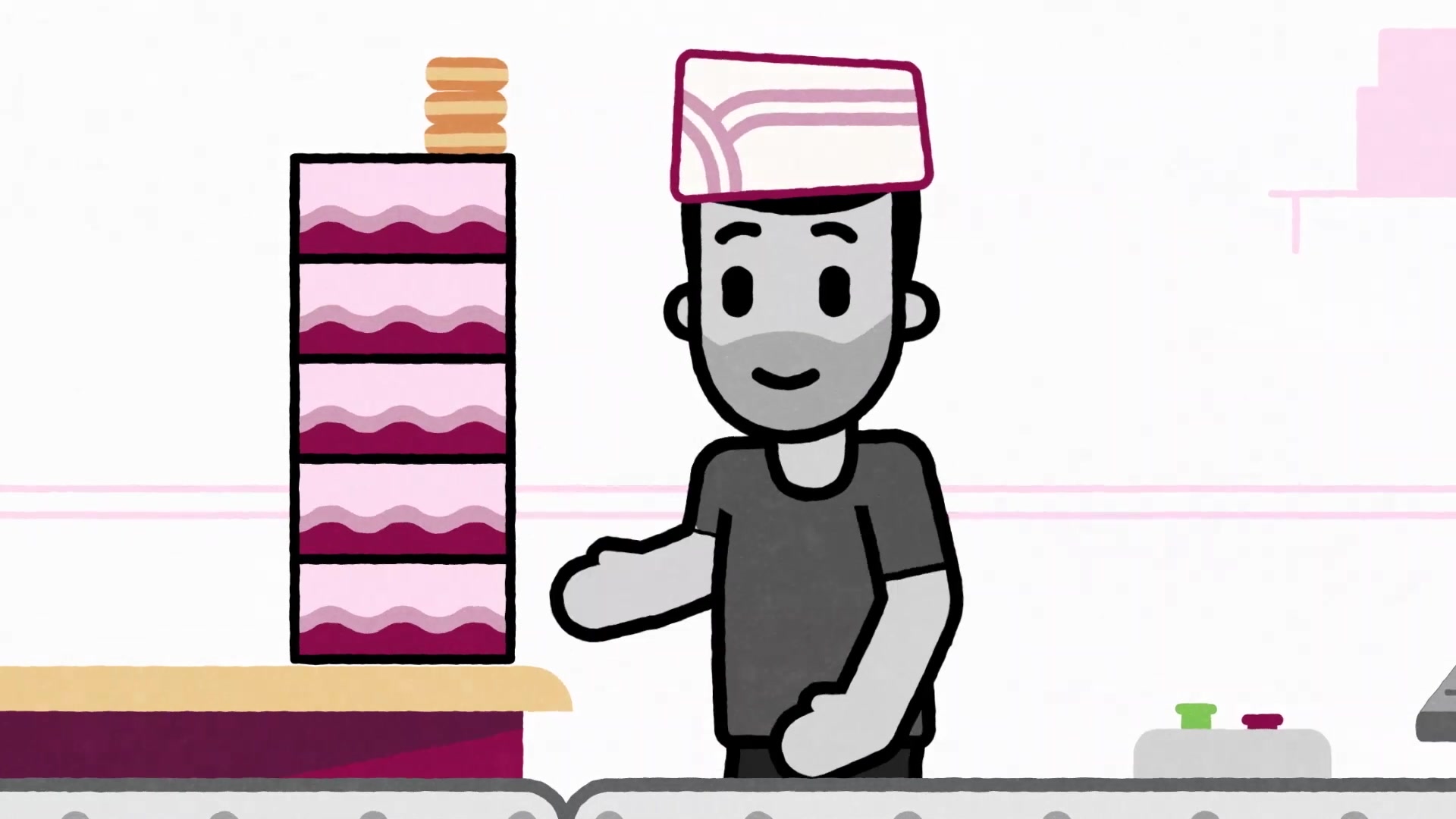 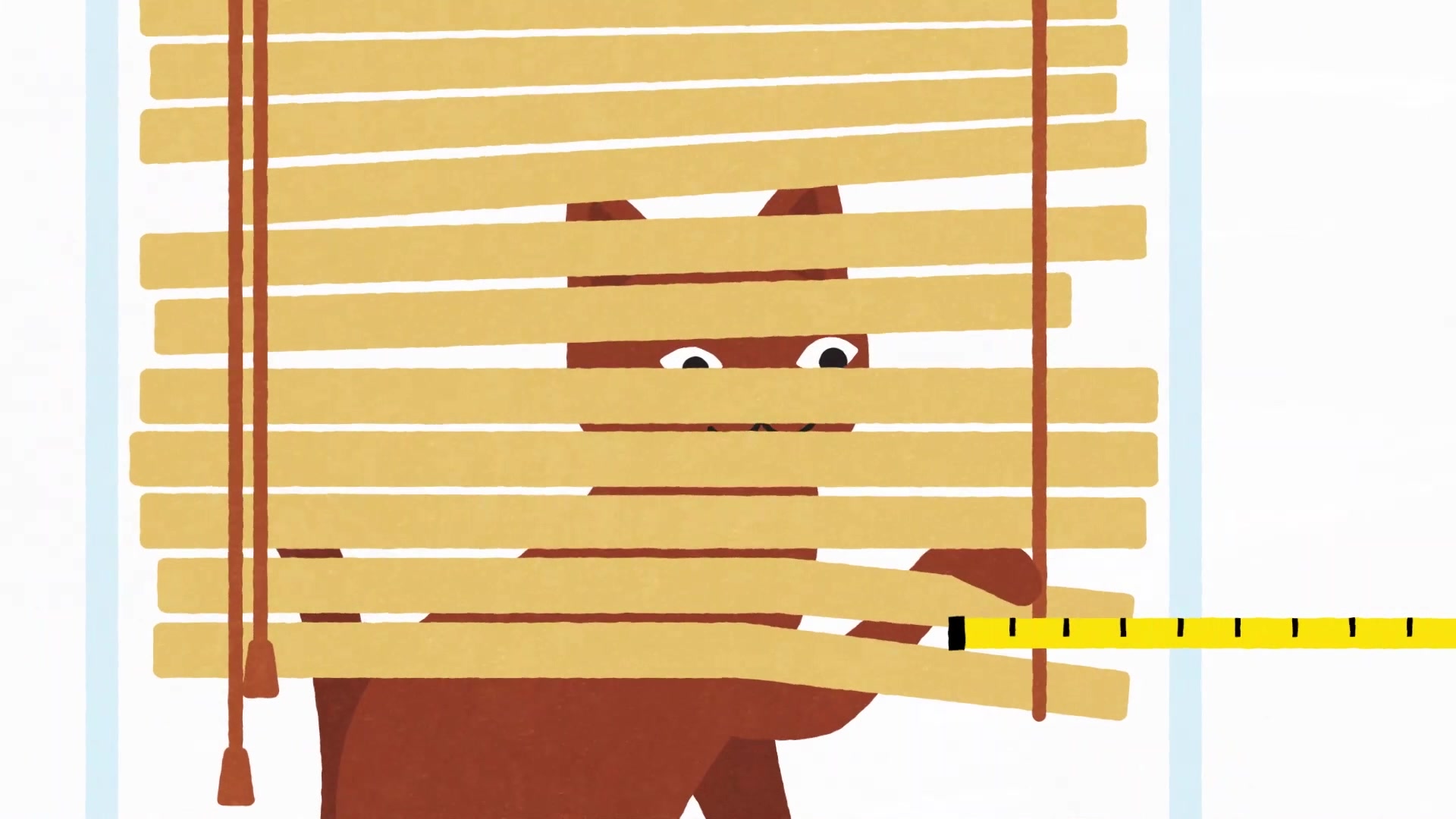 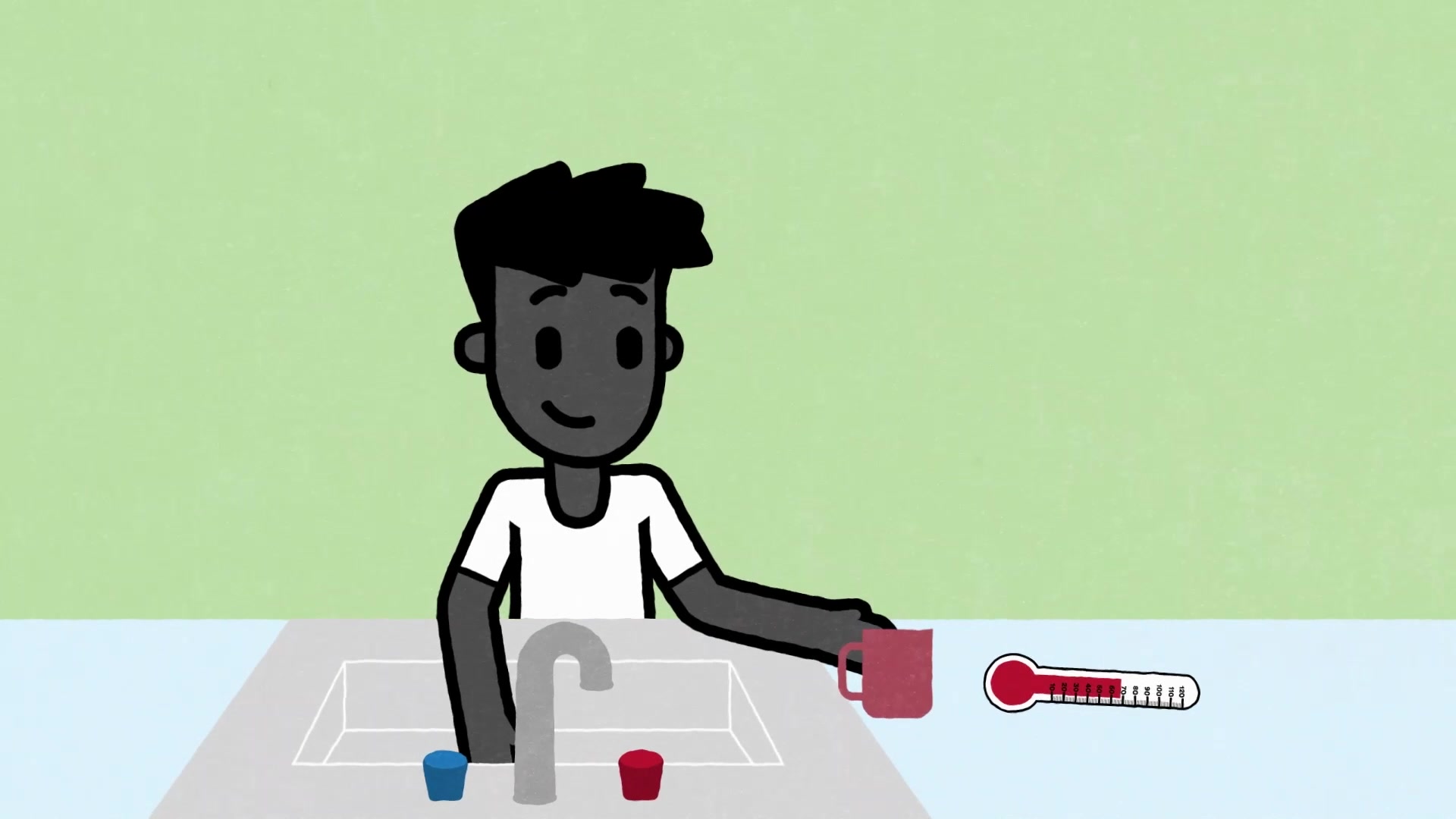 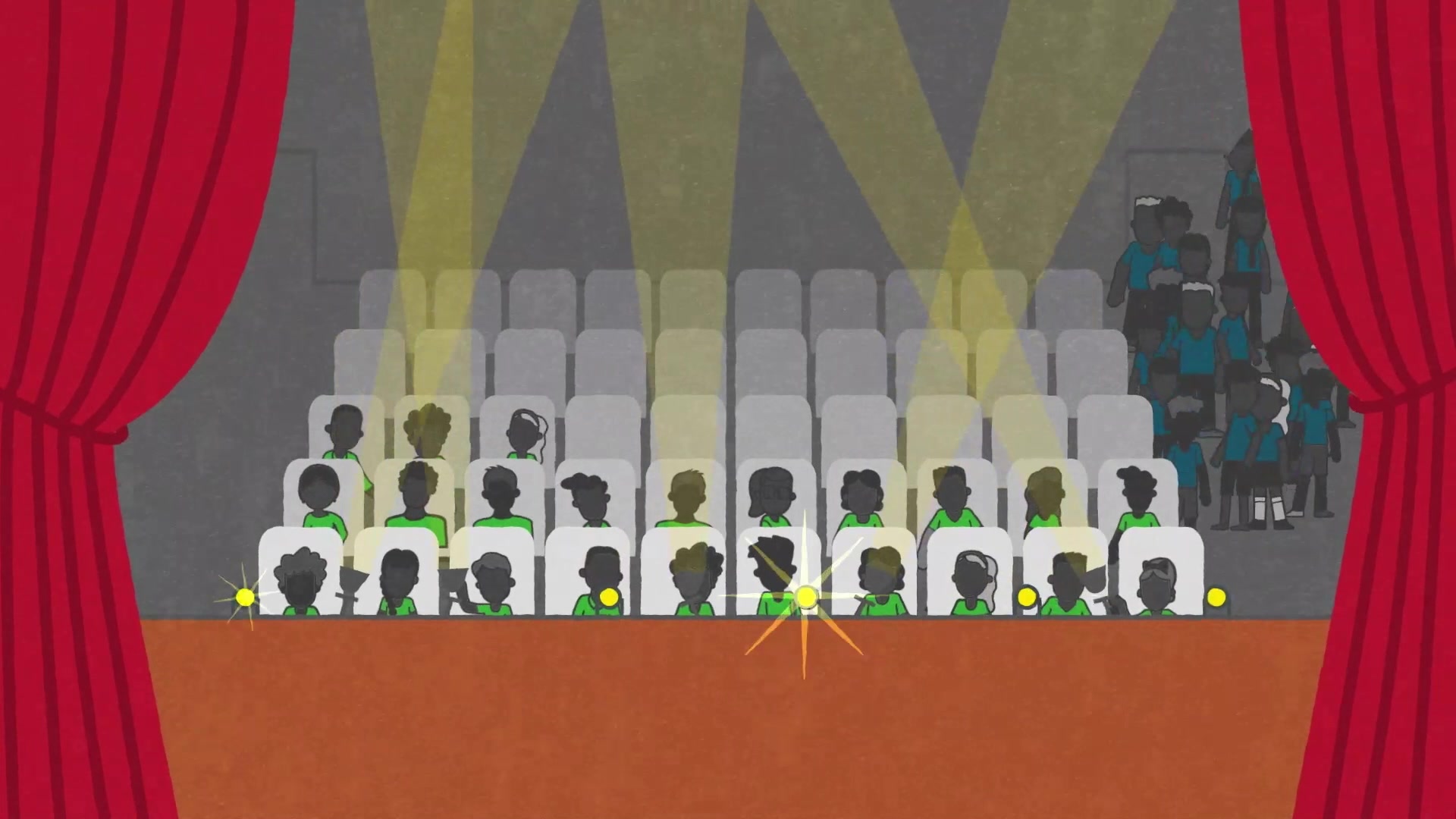 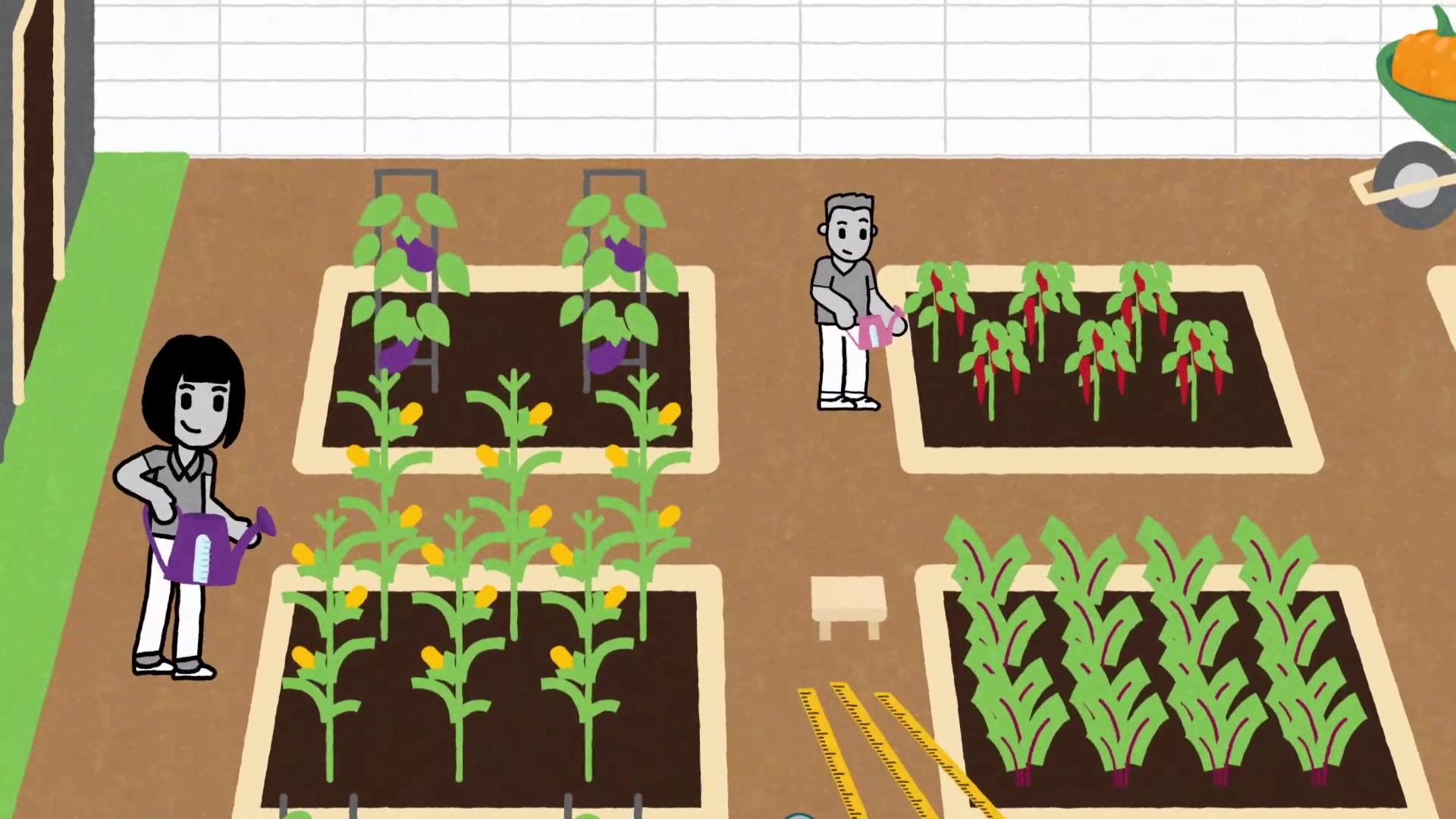 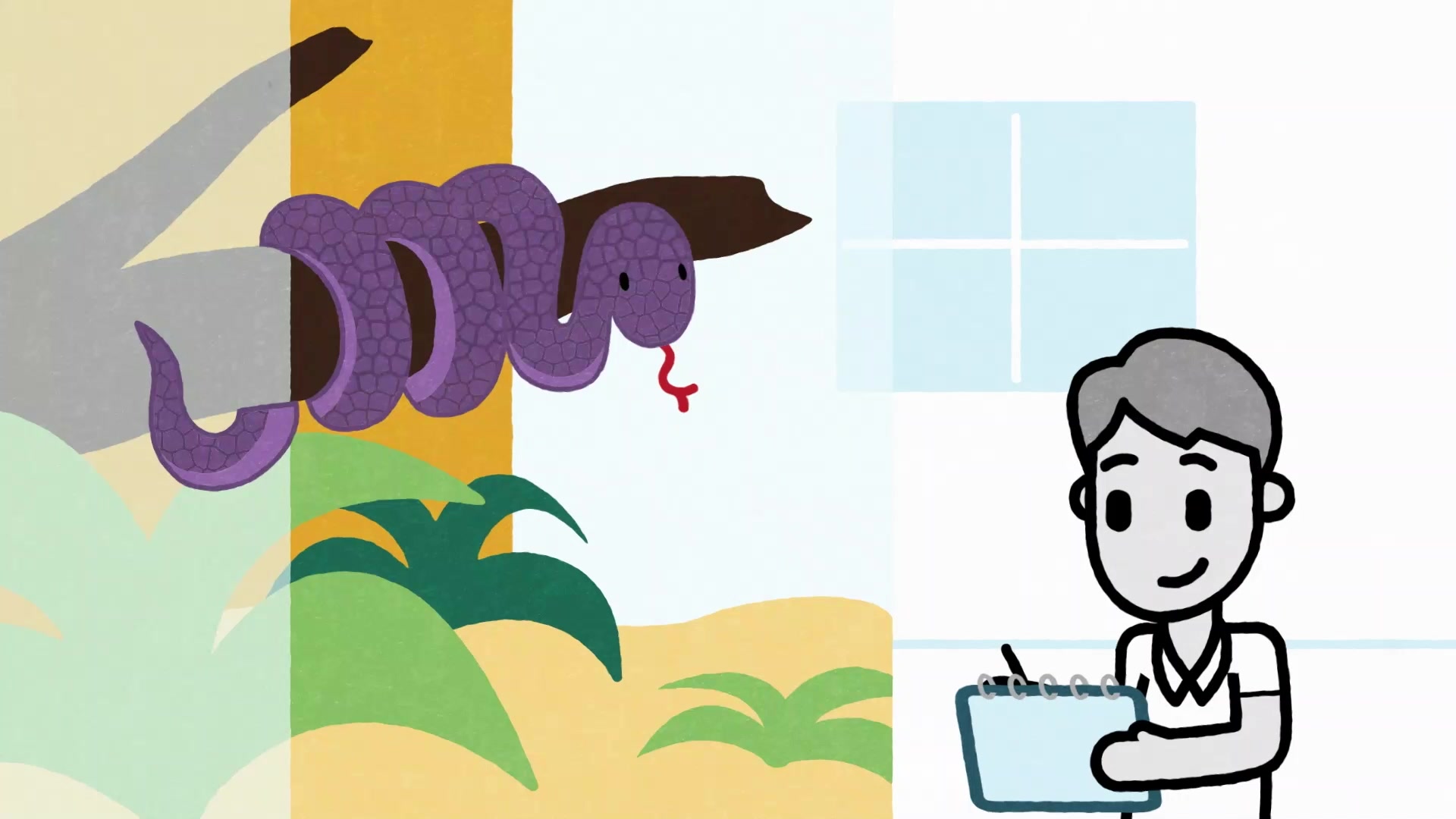 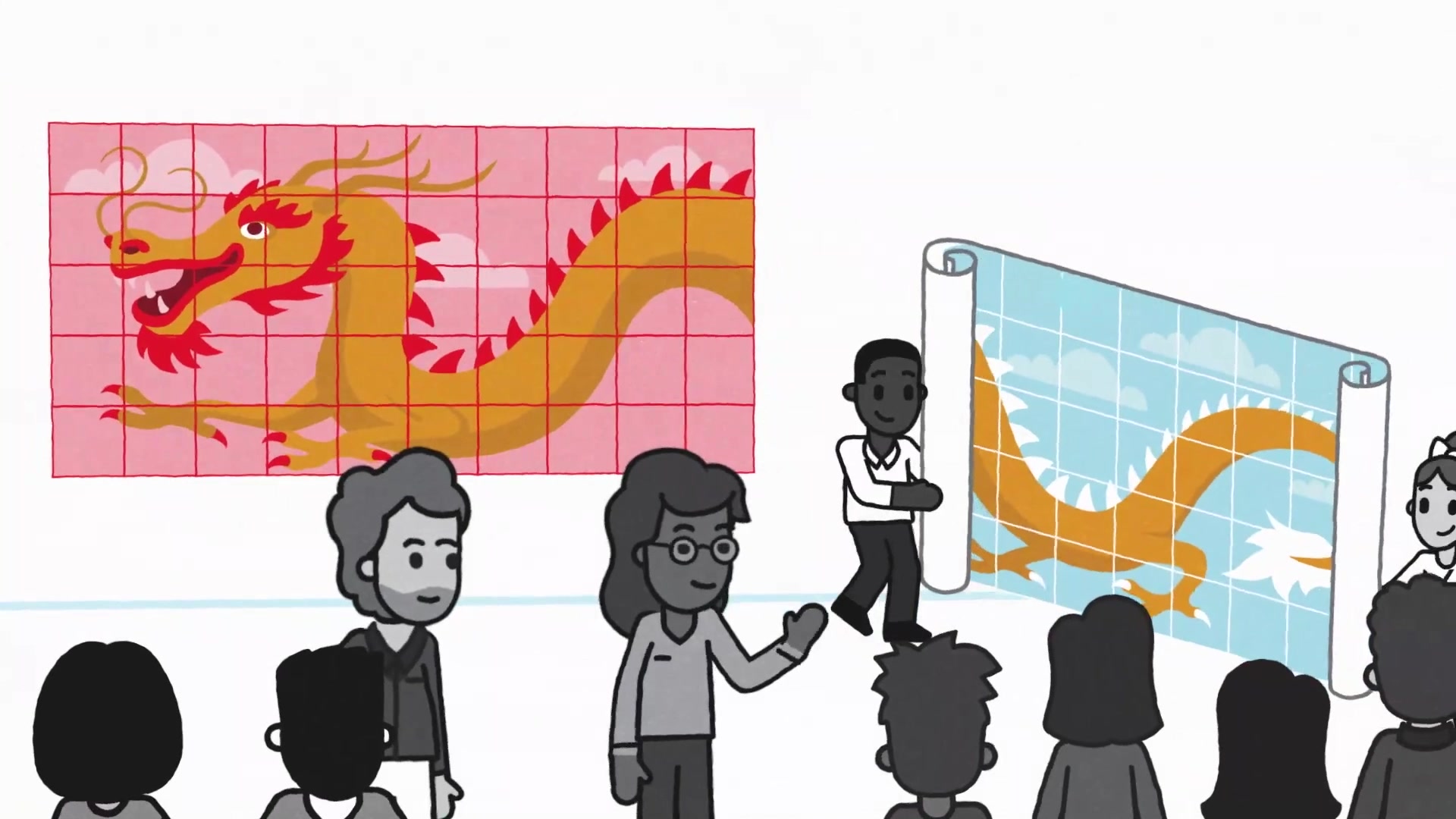 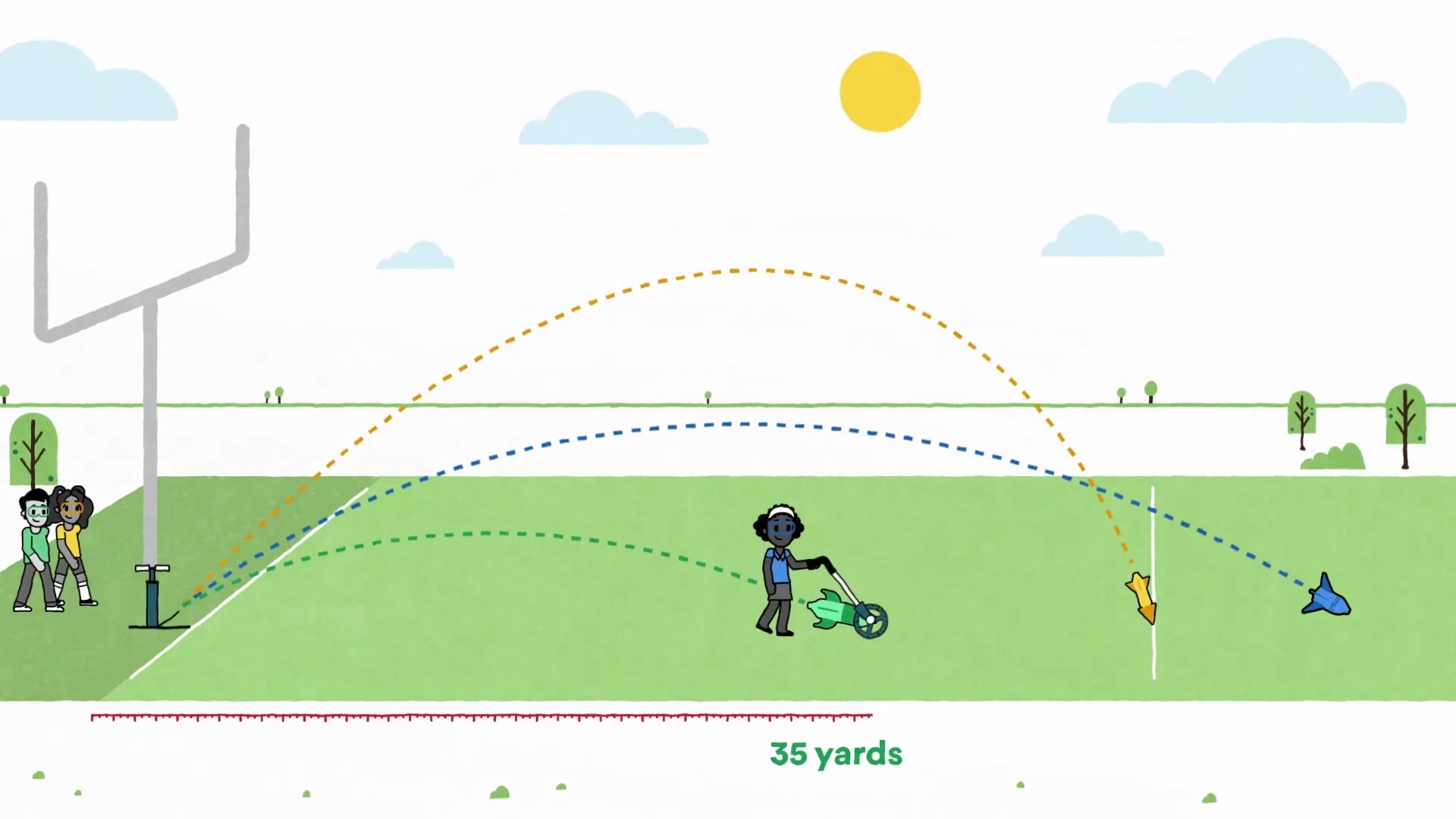 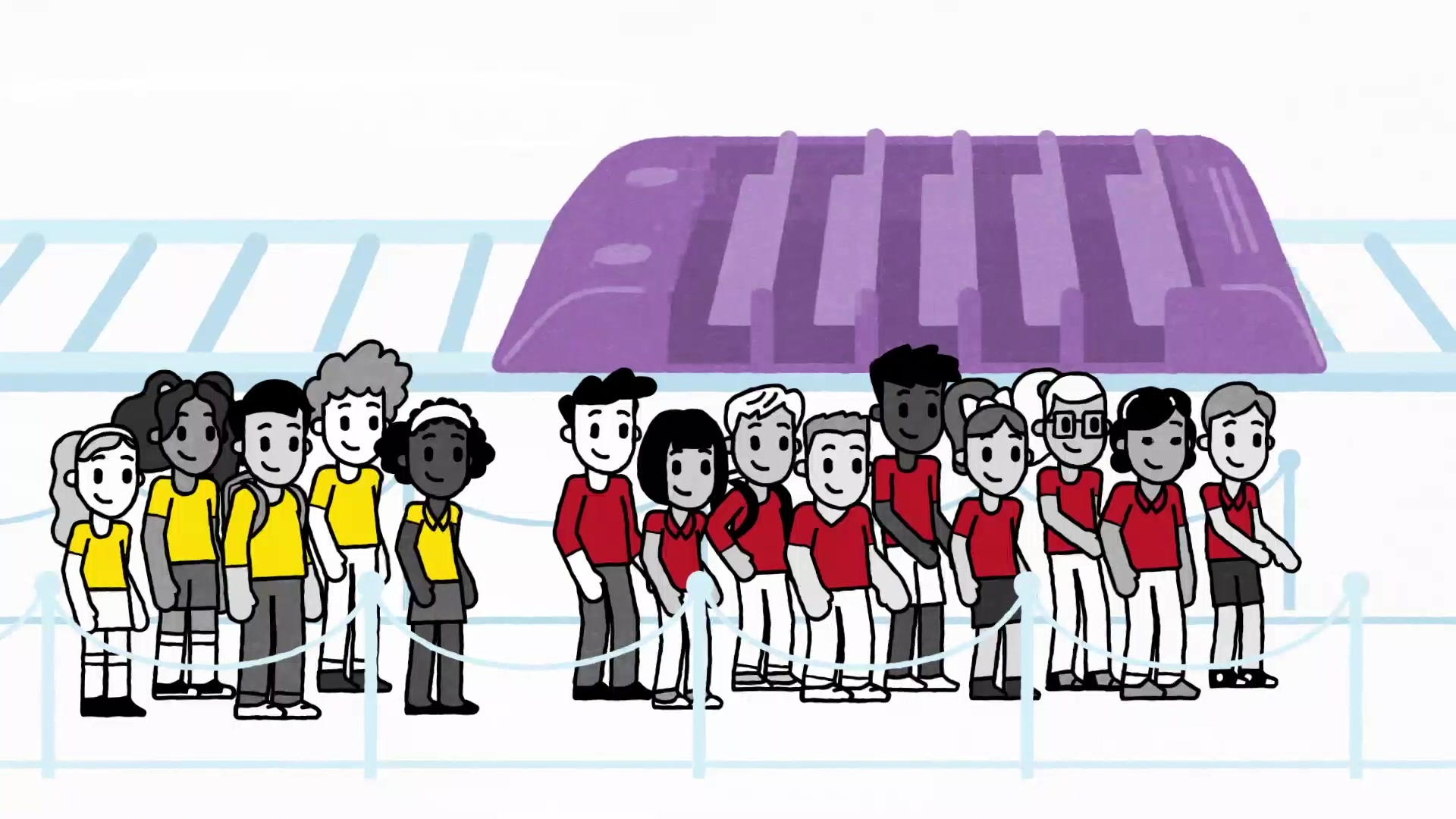 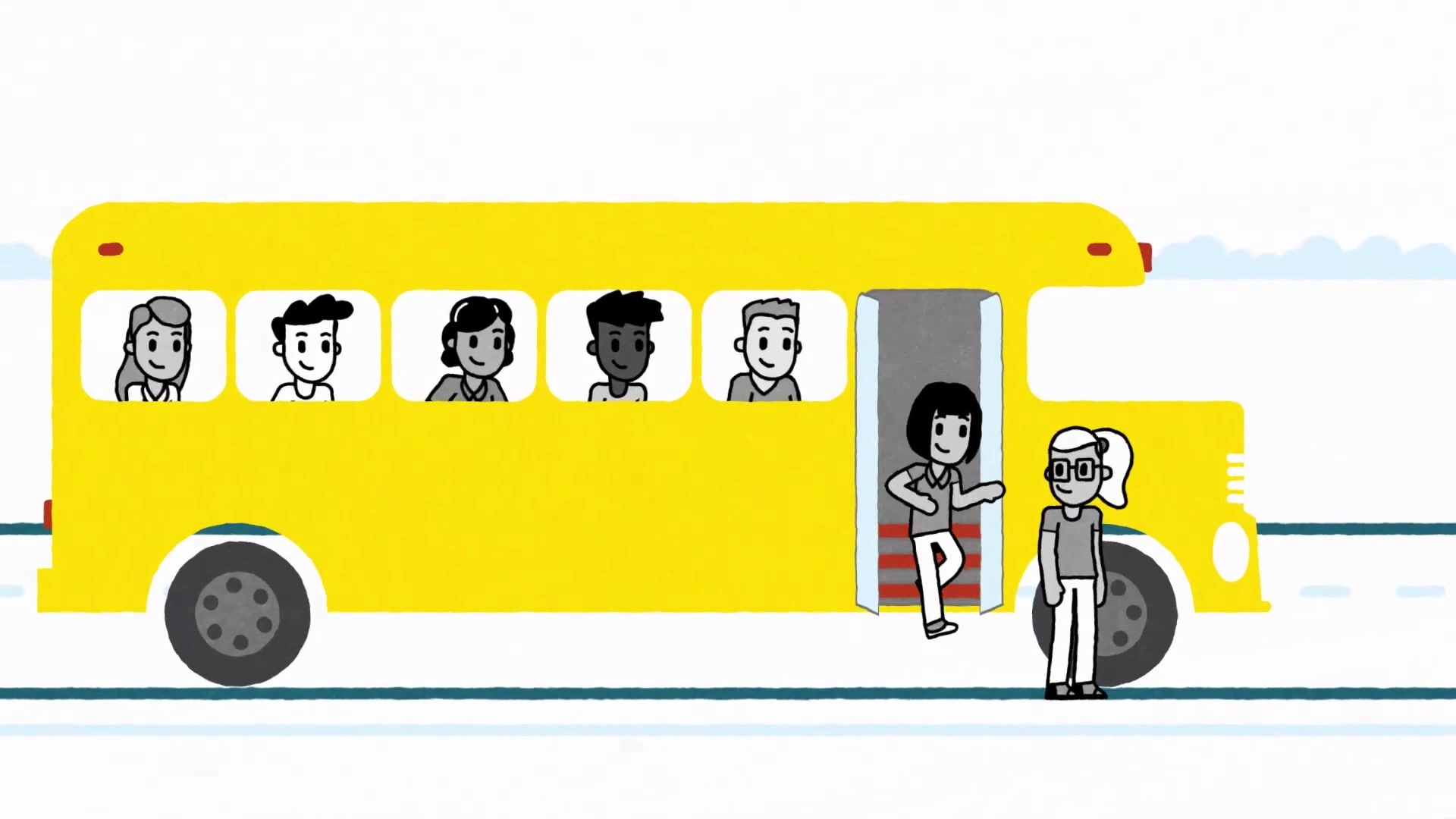