Les Miles - Its Not Gonna Get Better Than This

Les Miles was inducted into the Louisiana Sports Hall of Fame on June 8th, 2019. His wonderful wife Kathy wanted to throw him a surprise party for all of his Louisiana friends, staff, and players who were here during his unprecedented time at LSU. Launch Media was brought in to create an event piece that would feature interviews from Kathy, historical photos and footage, and that would ultimately narrated by each of his 4 children.

The resulting piece is one that I'm pretty proud of, and Les told me he agreed. BIG thanks to Kathy and Smacker Miles, without whose input, guidance and sheer tenacity this piece wouldn't be anywhere near what it is.

That was amazing, thank you.
Les Miles 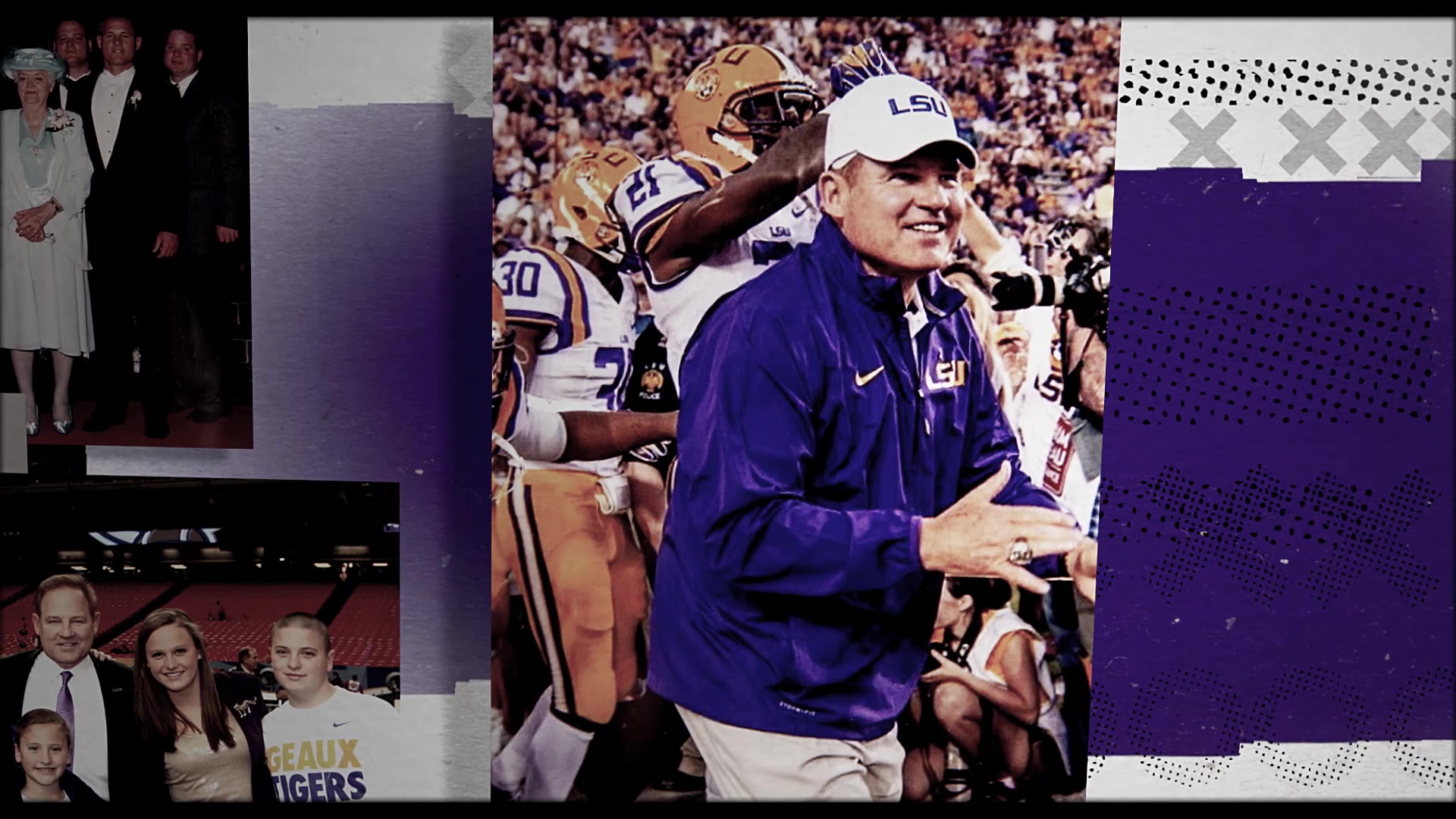 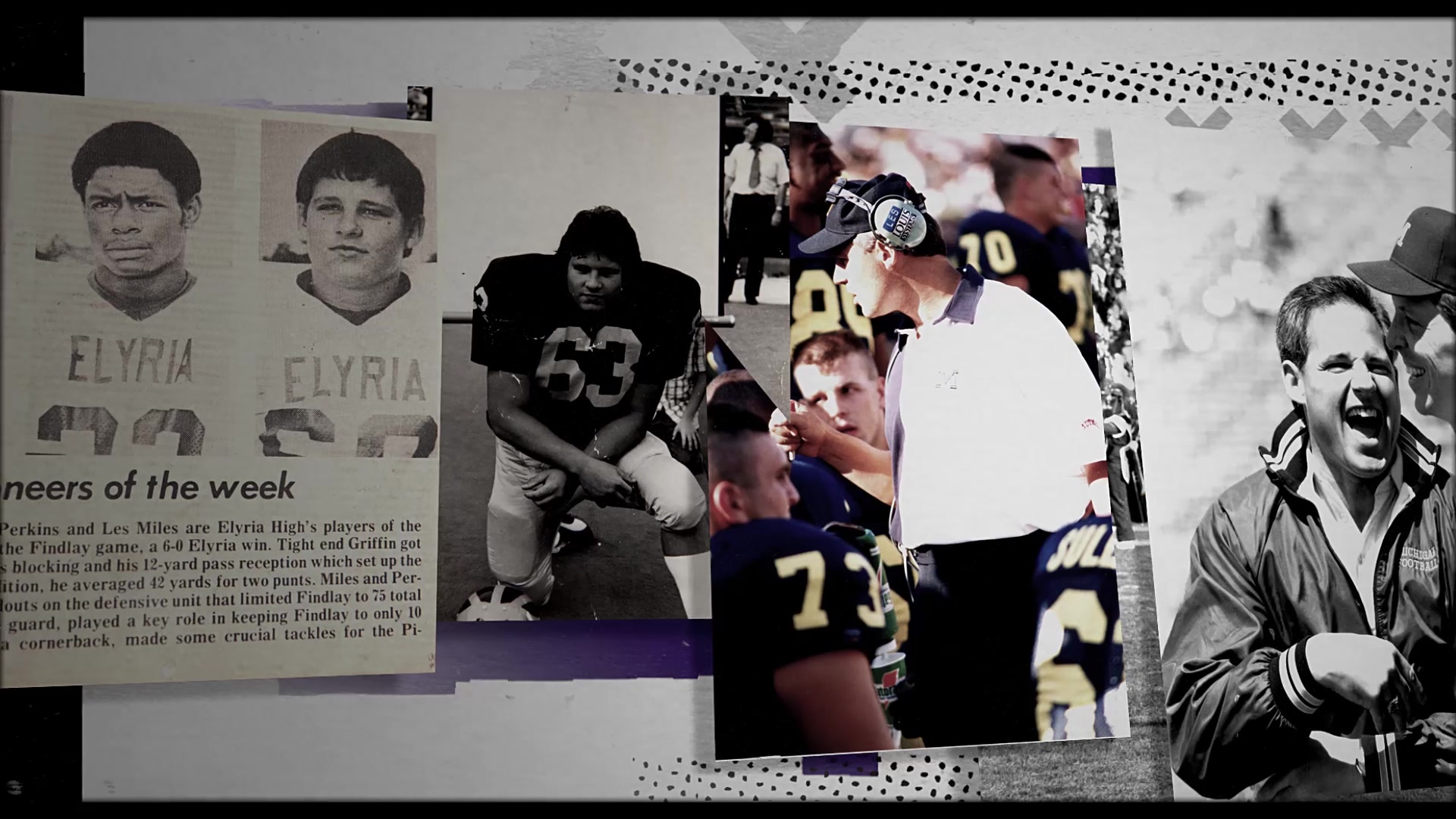 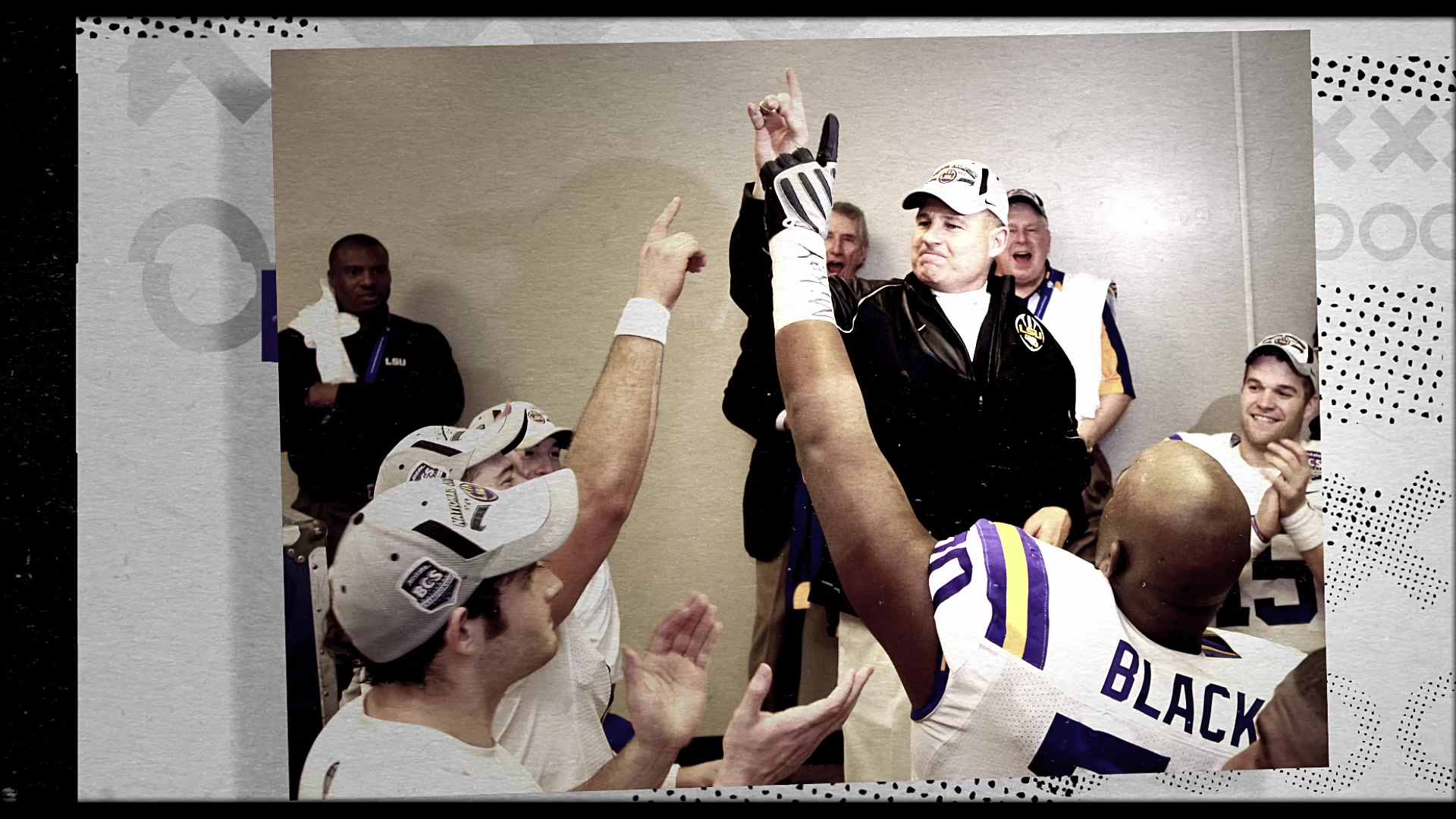 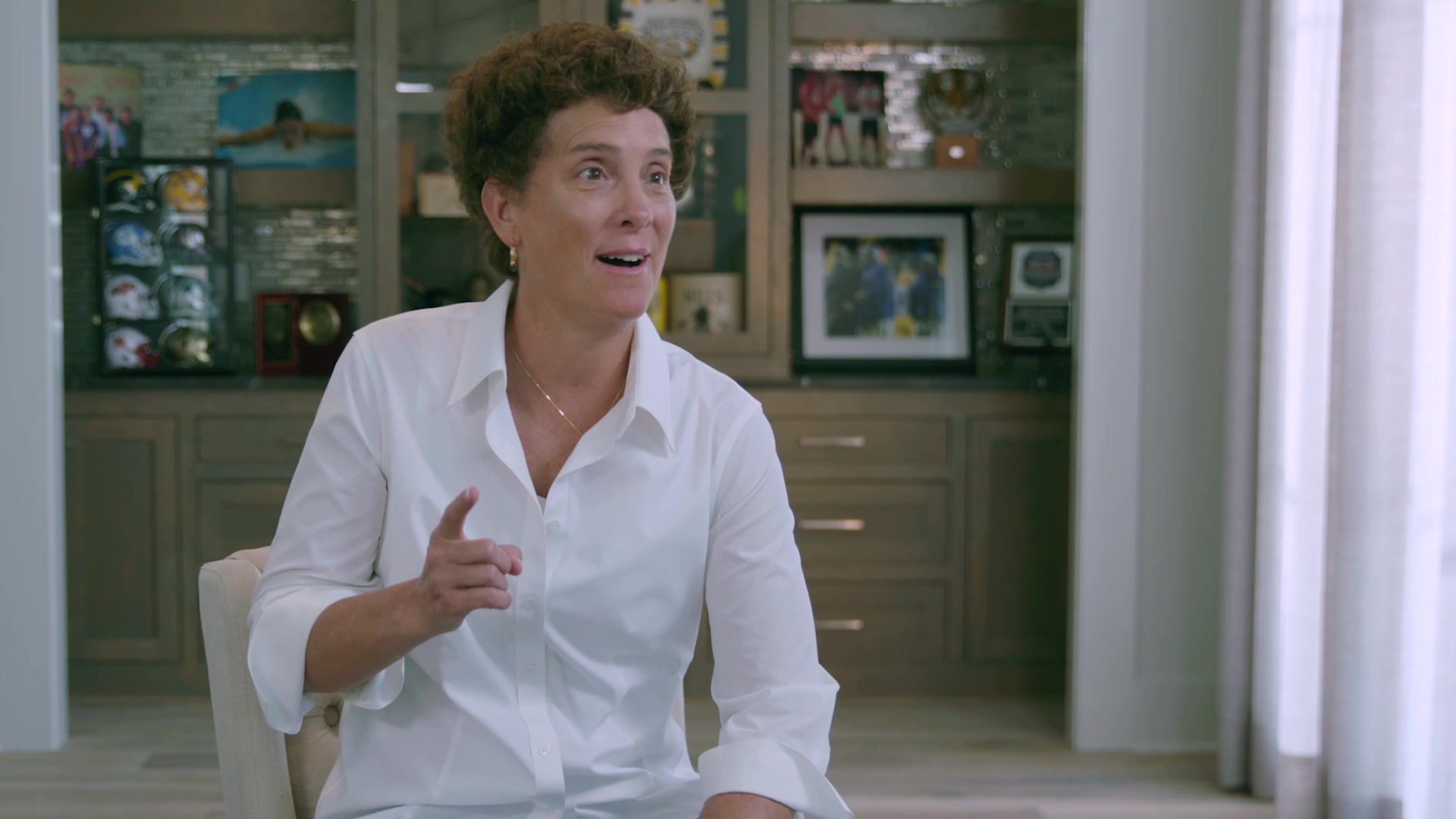 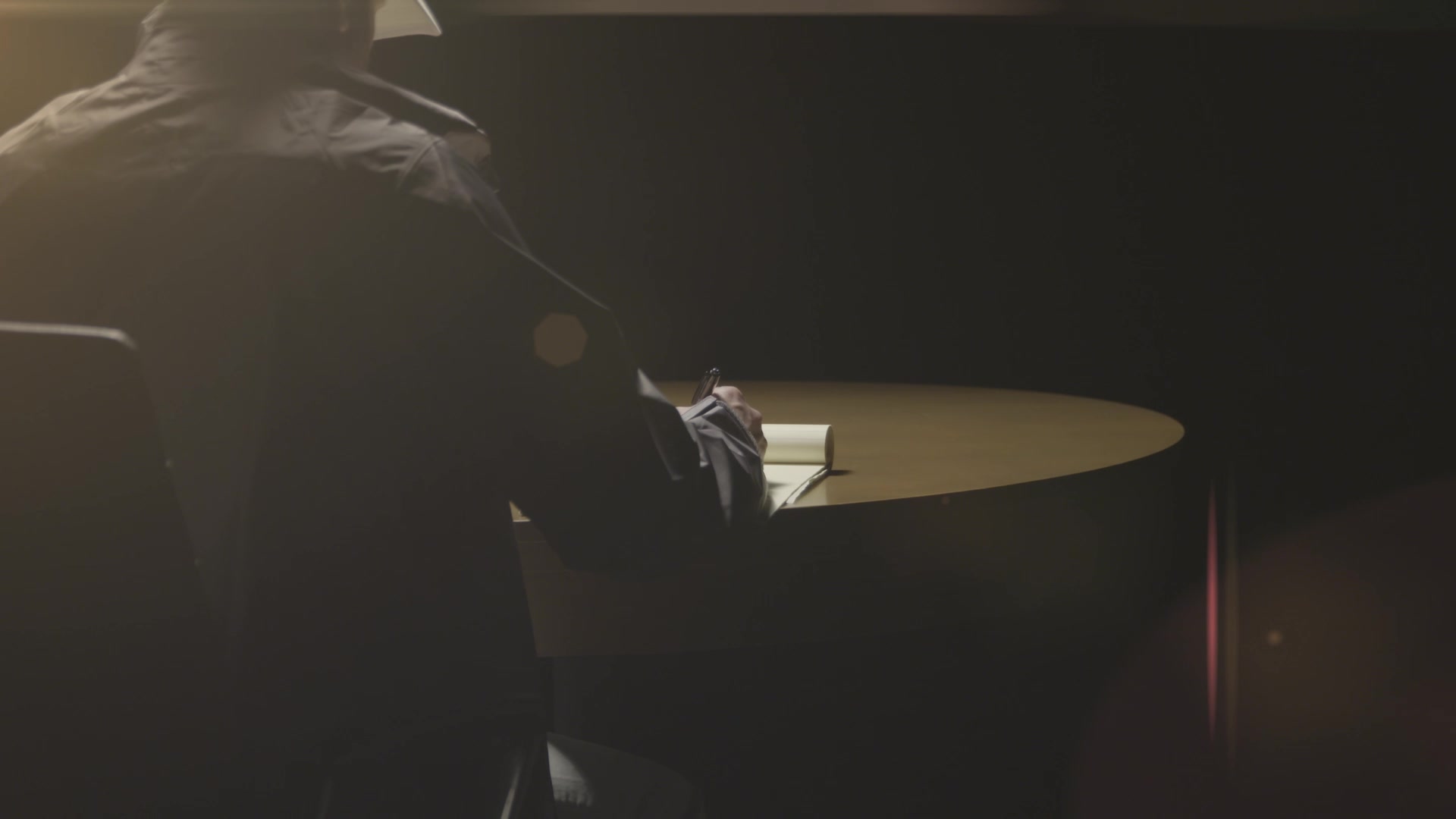