Microsoft - We Are HBCU

A fun combination of live action and animation, executed on a crazy timeline.

Launch Media brought me in to shape the creative on this one, and ultimately direct the production and post. We worked with the Engaged Media team to produce the story edit over the course of a month, then we kicked it into high gear. We shot the footage on a Wednesday, and delivered the fully animated, edited, colored and finished product 8 days later on a Thursday. Can't say enough about the Launch team, specifically Creative Producer Chris Jeansonne for making the production day as fruitful as it was. 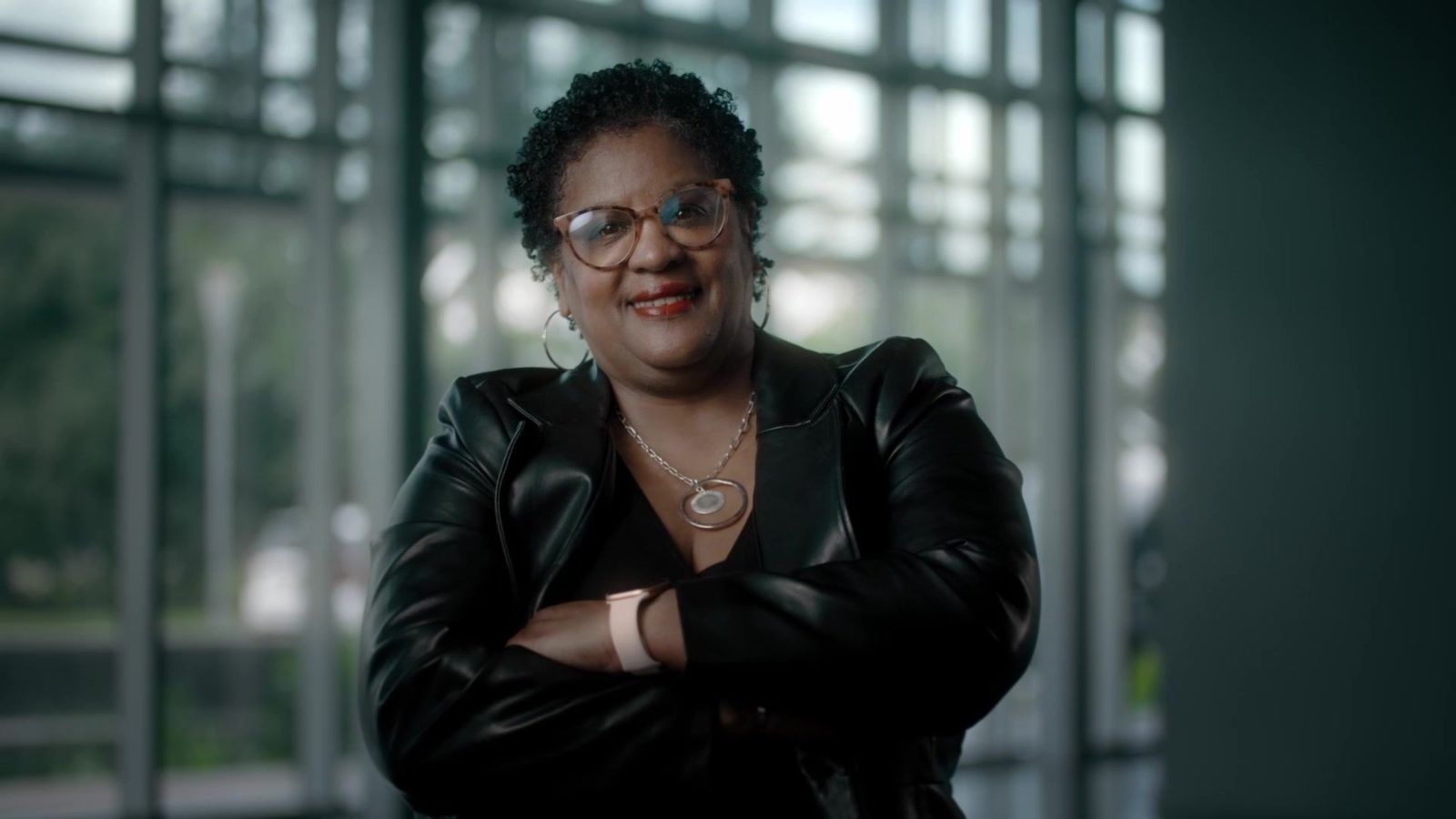 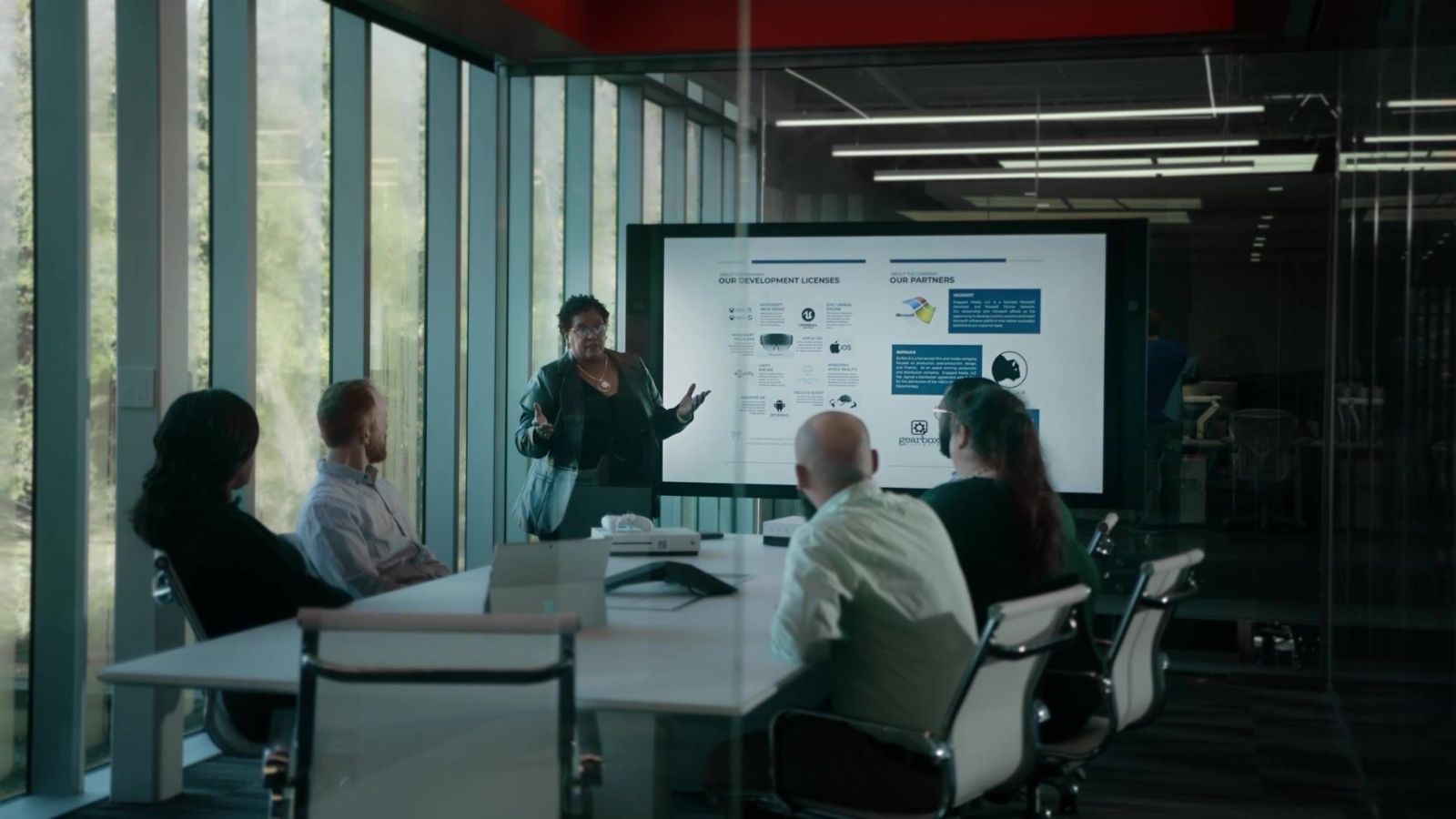 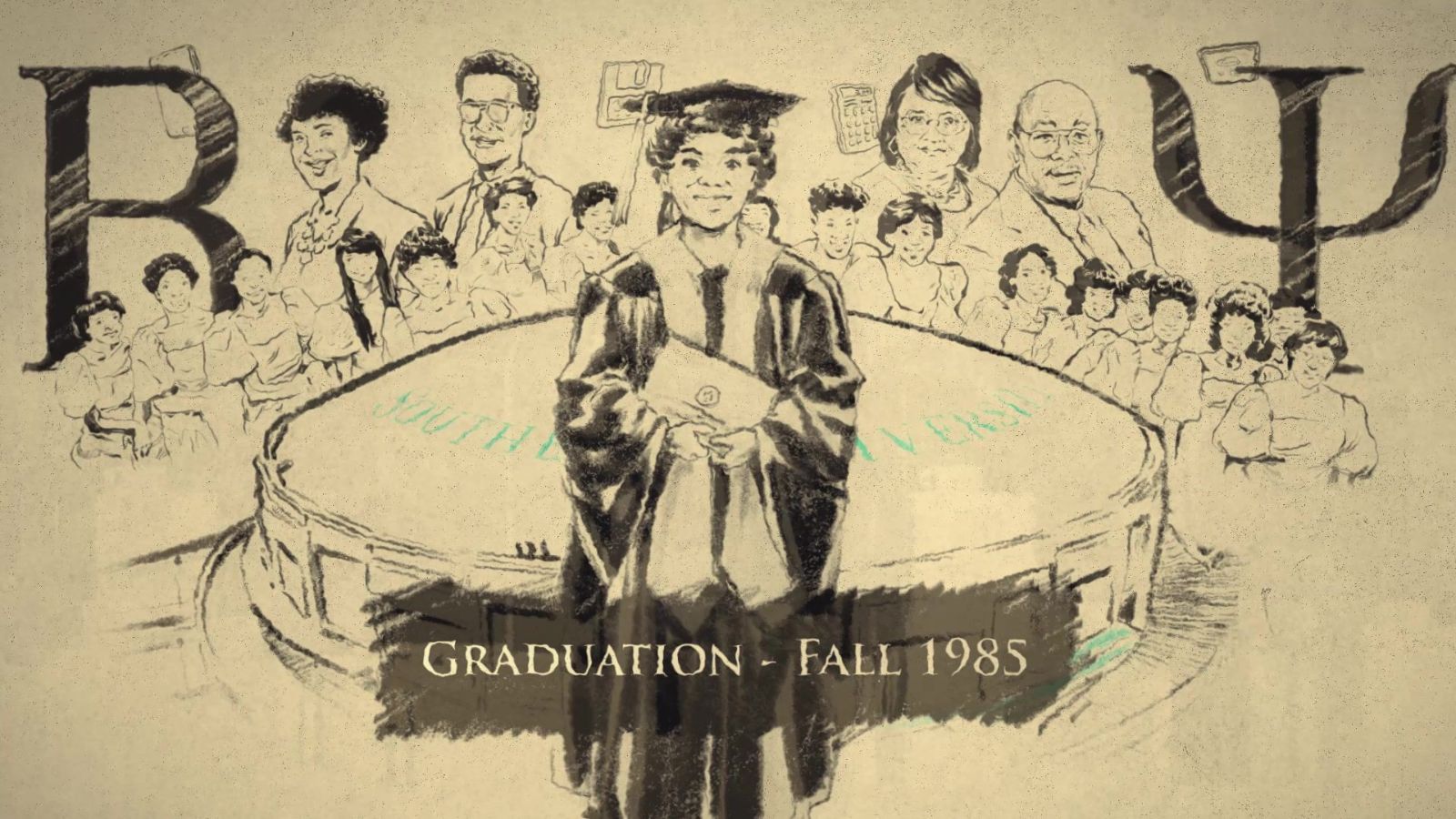 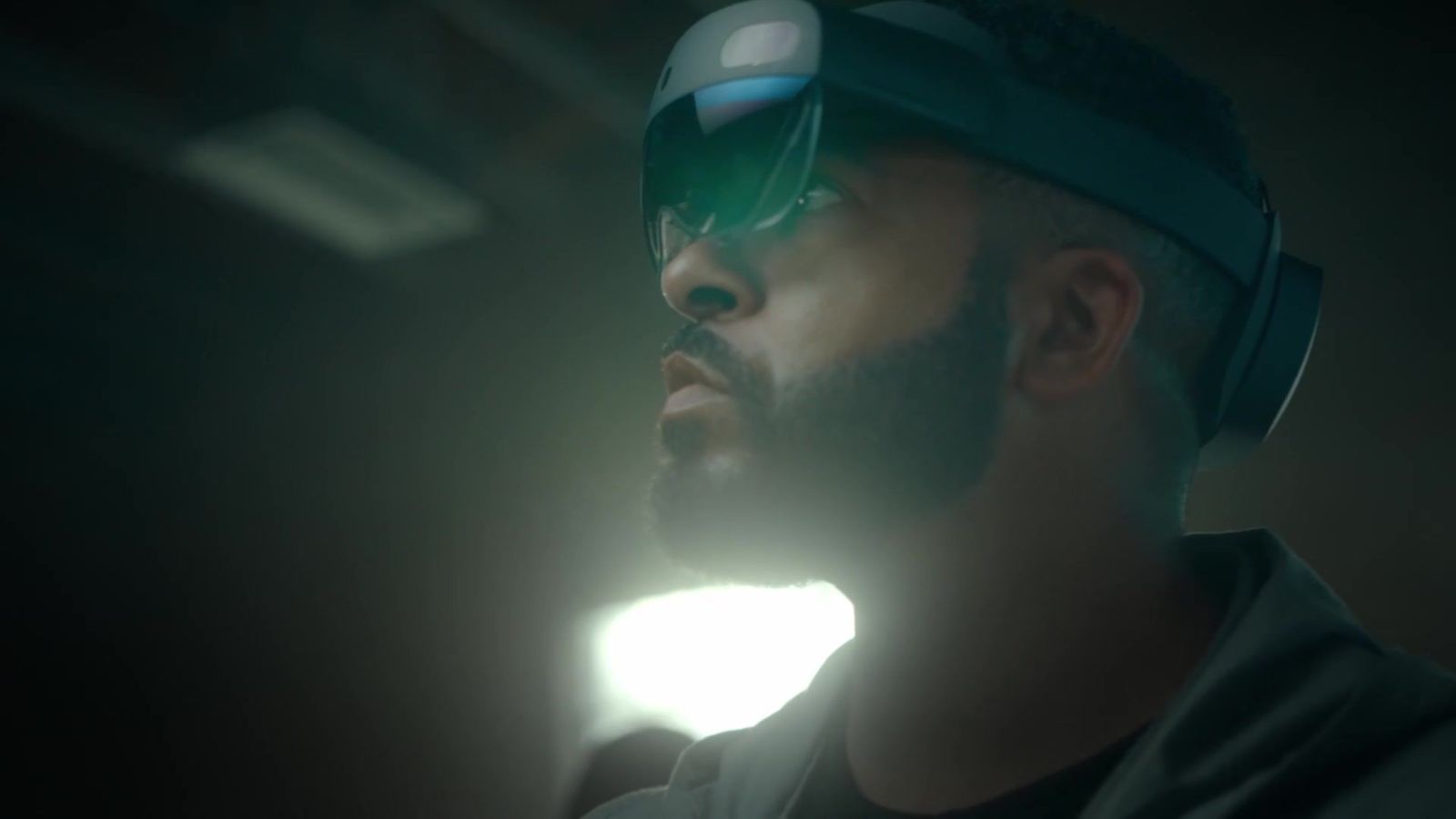 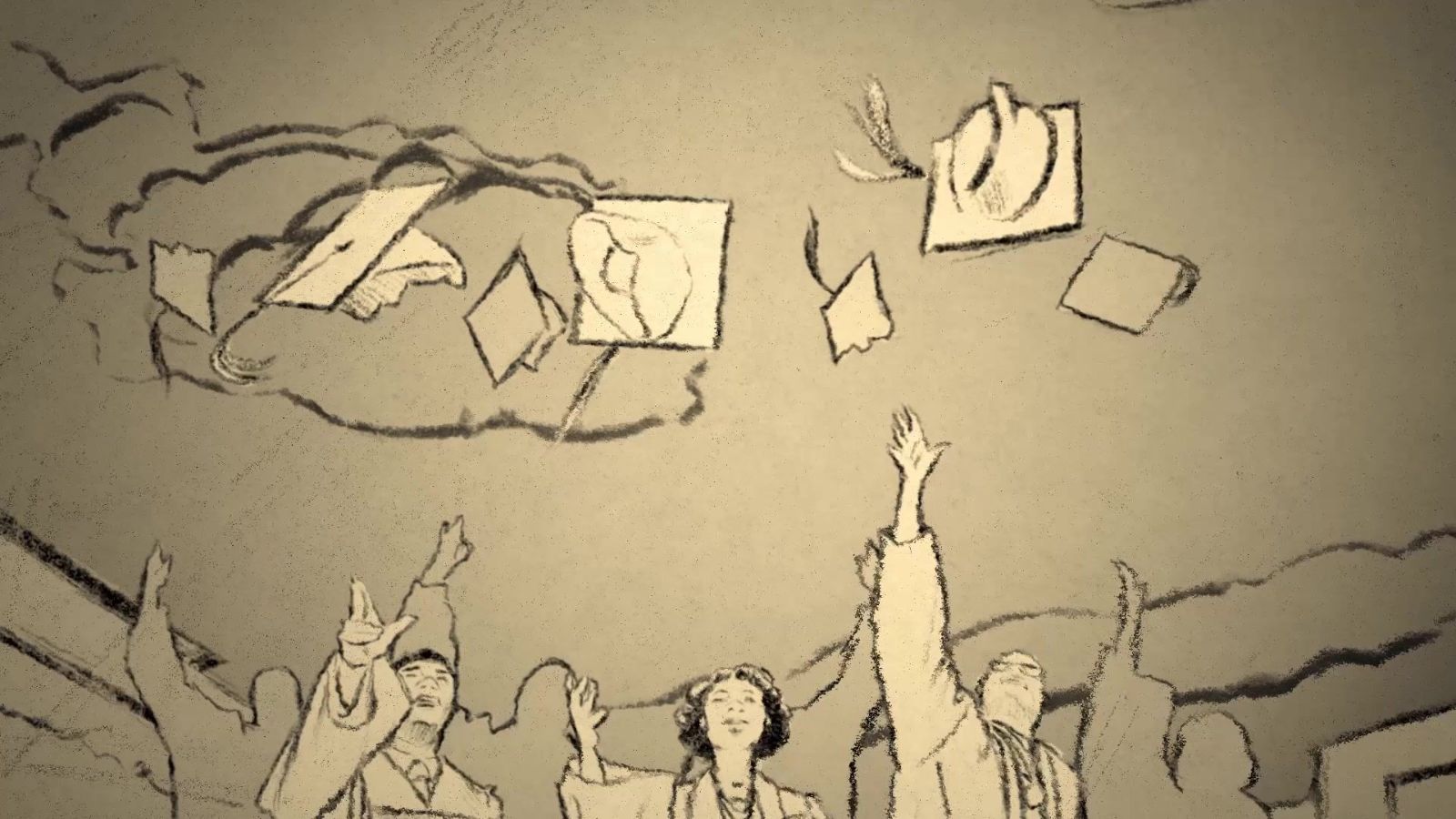 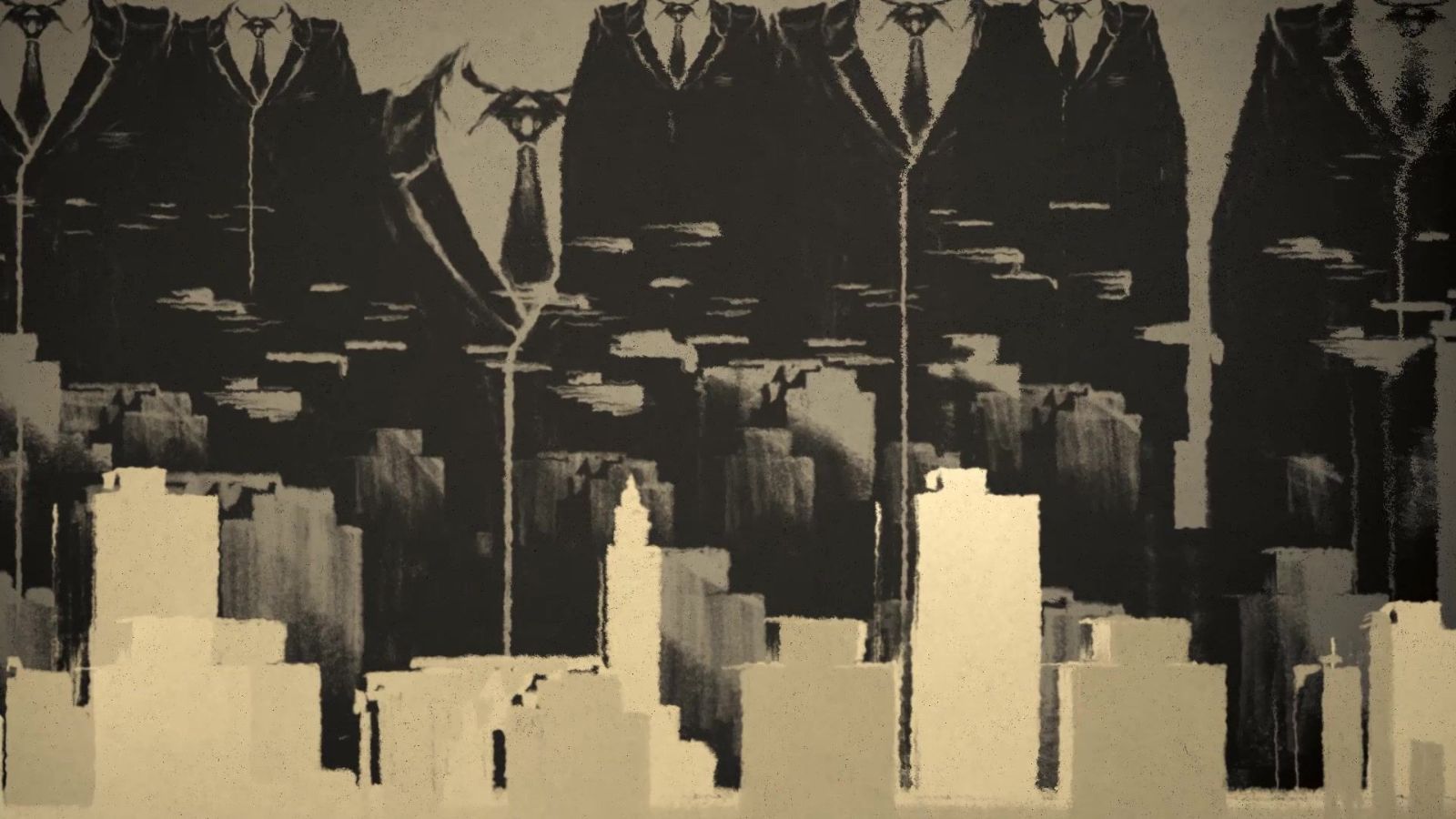 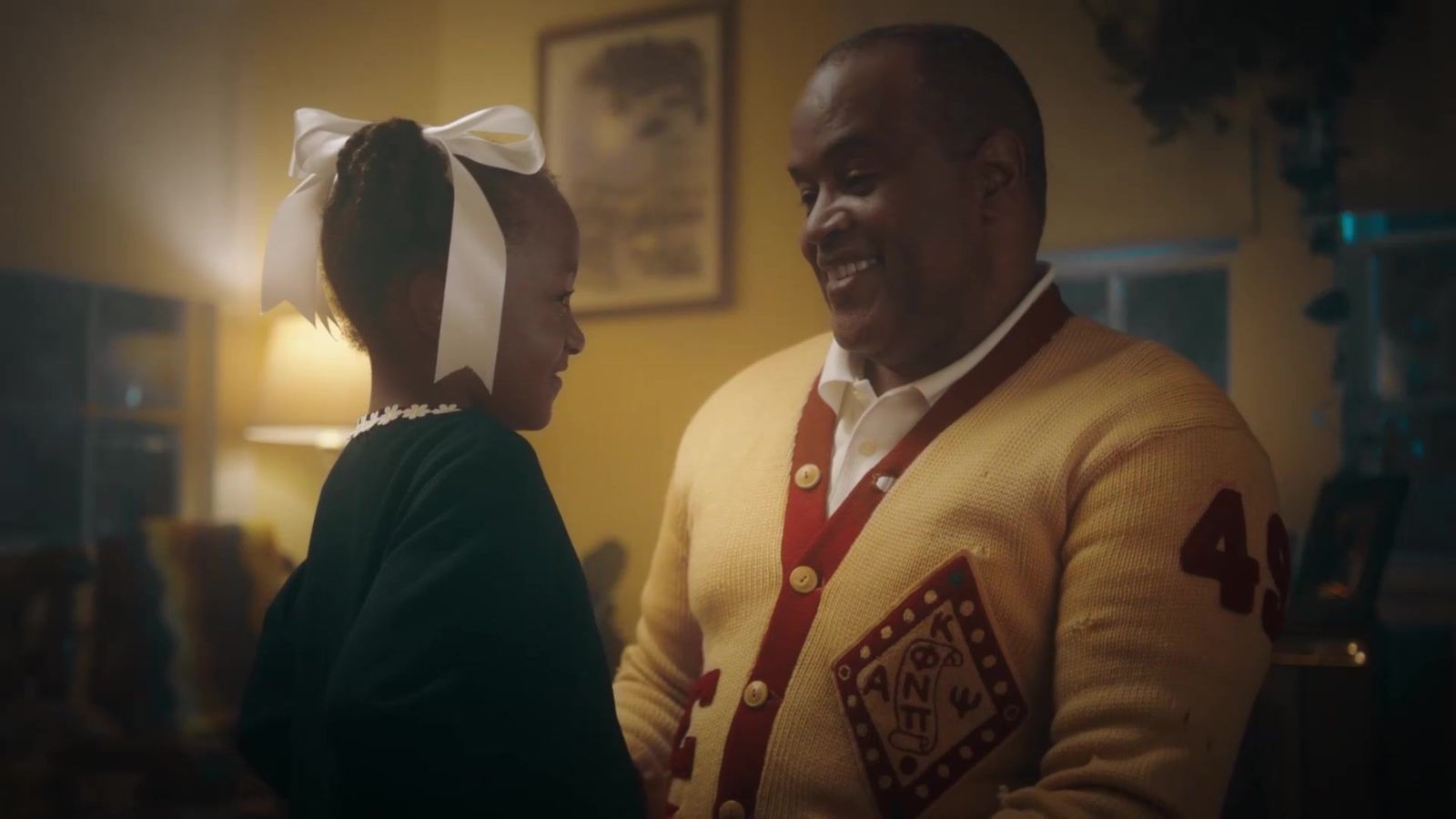 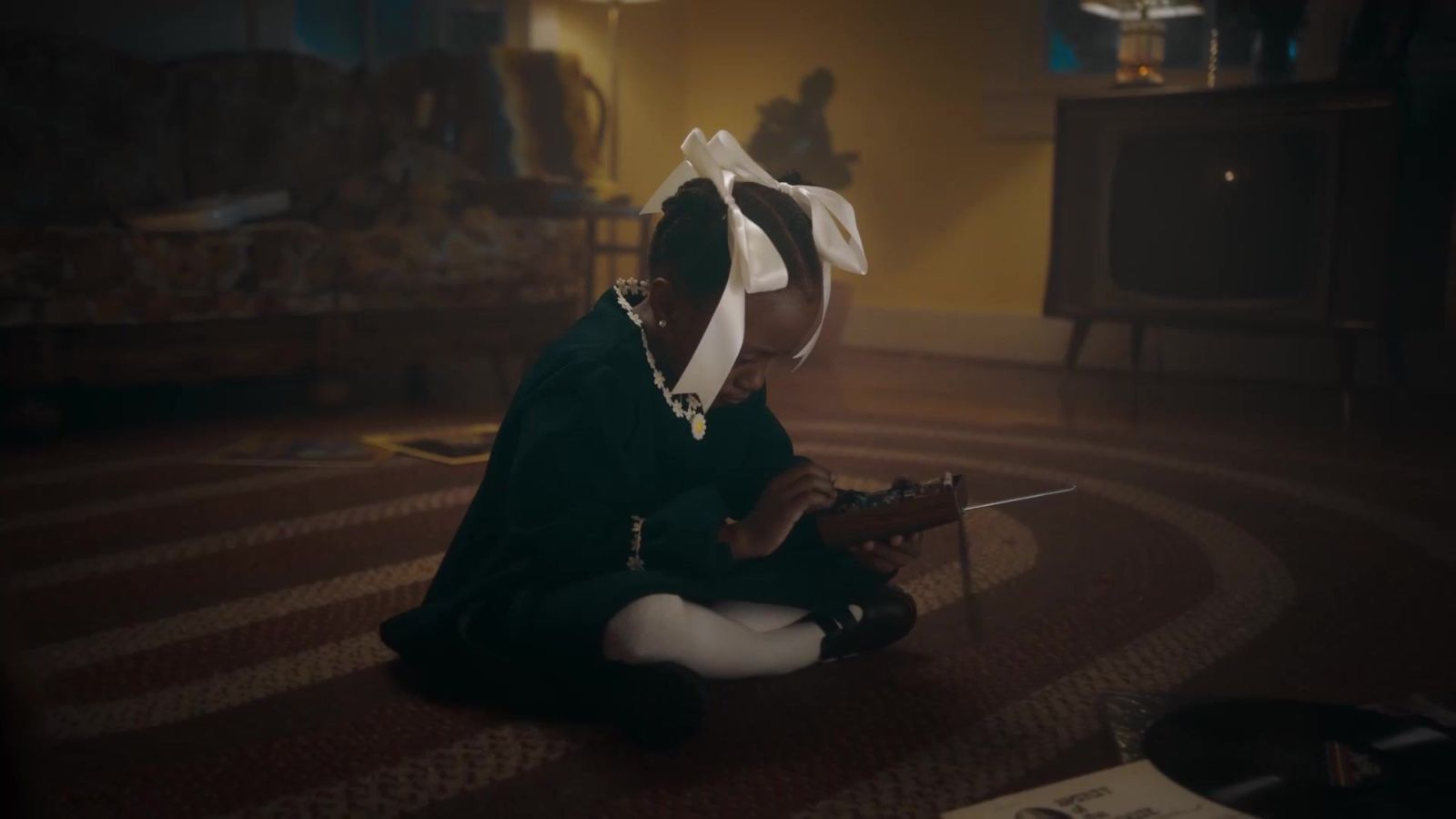 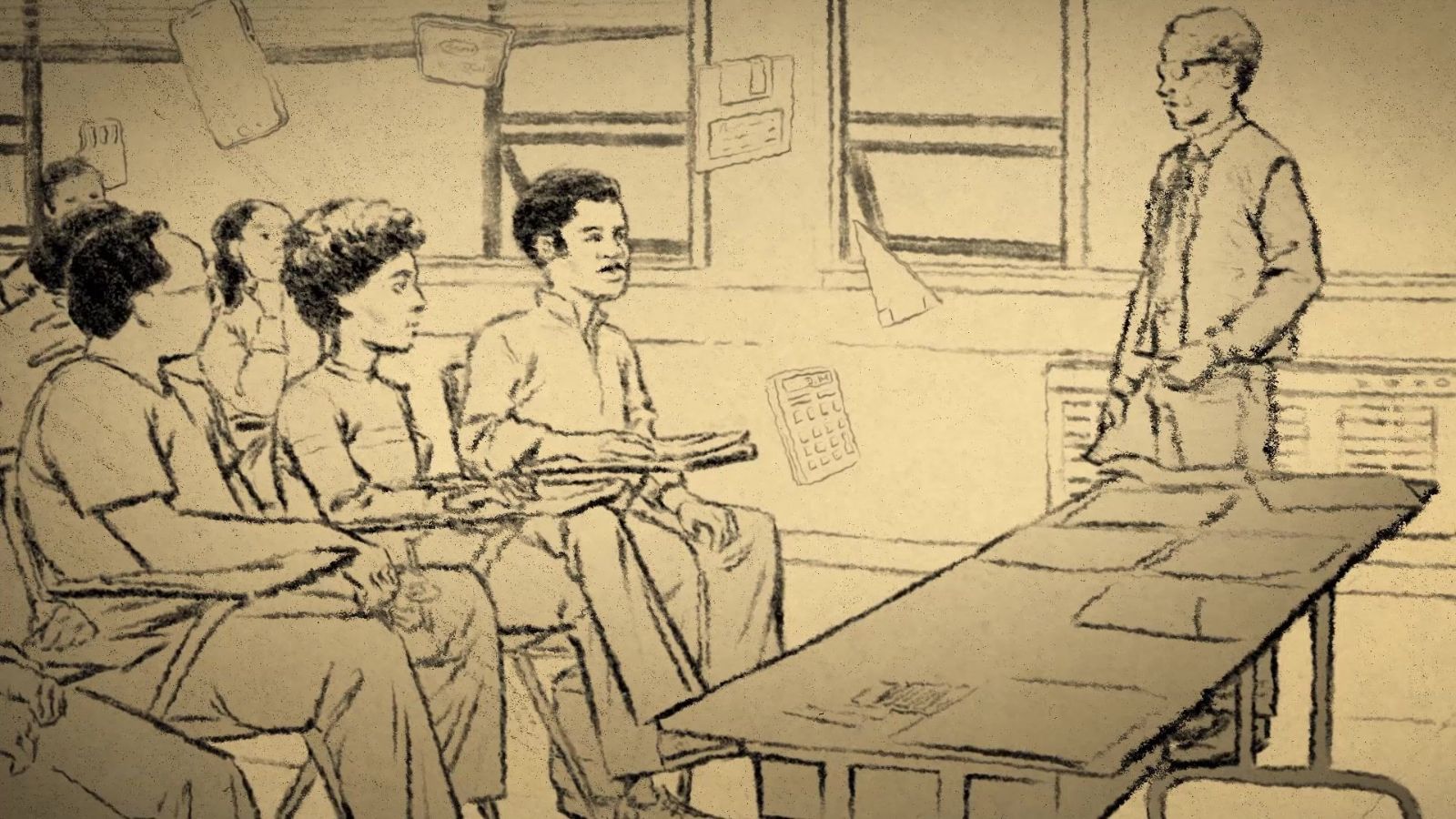 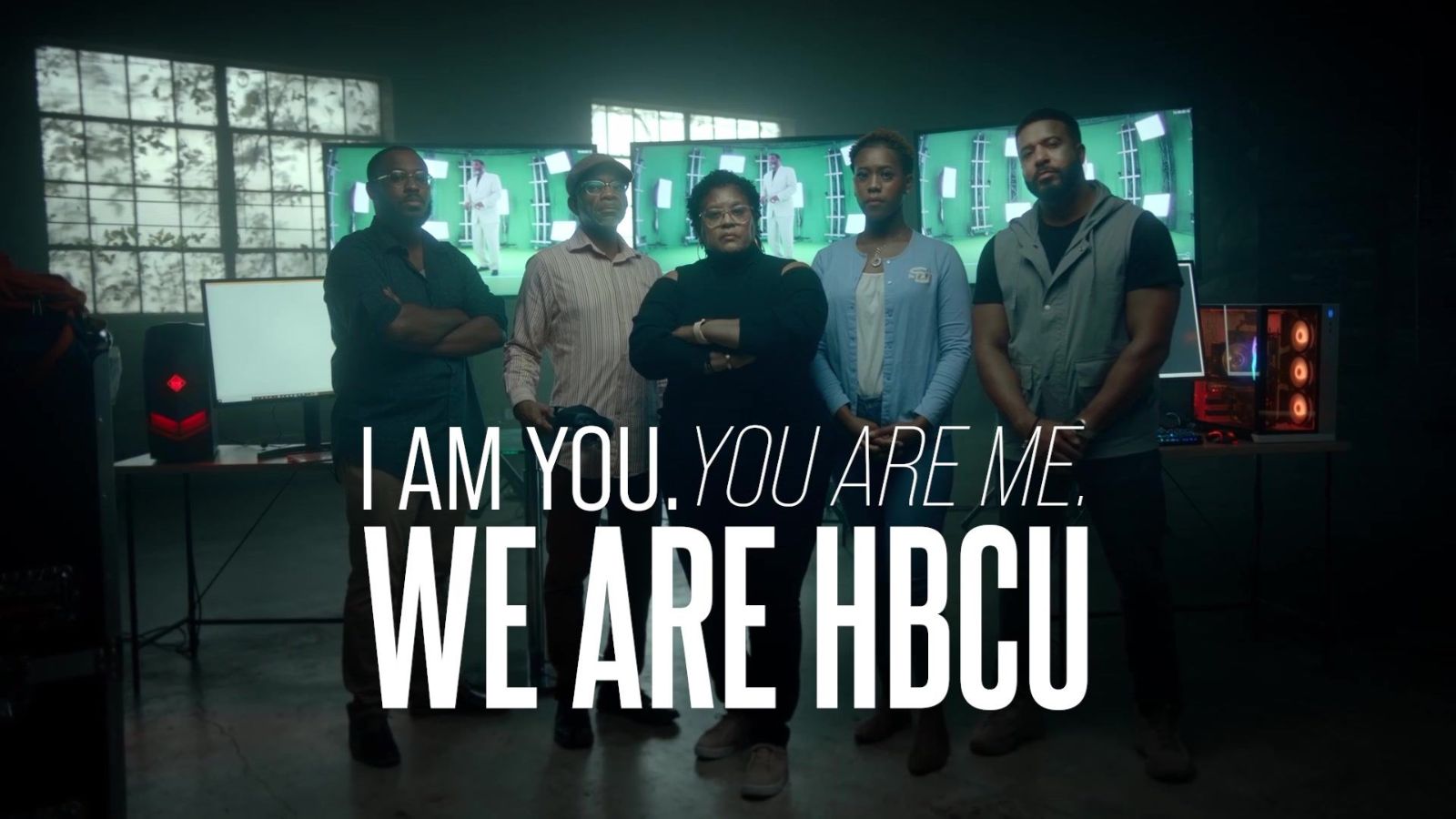 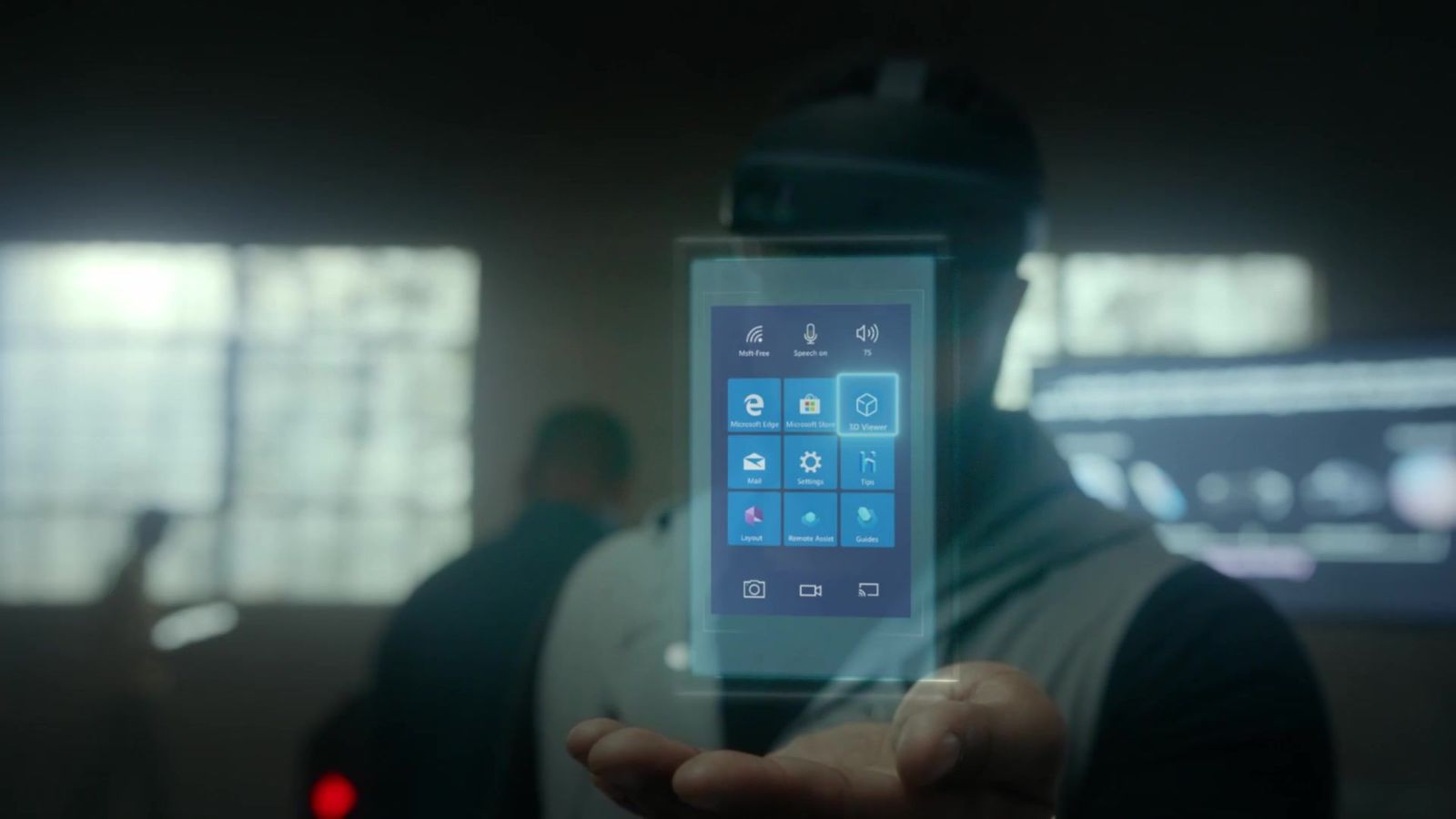 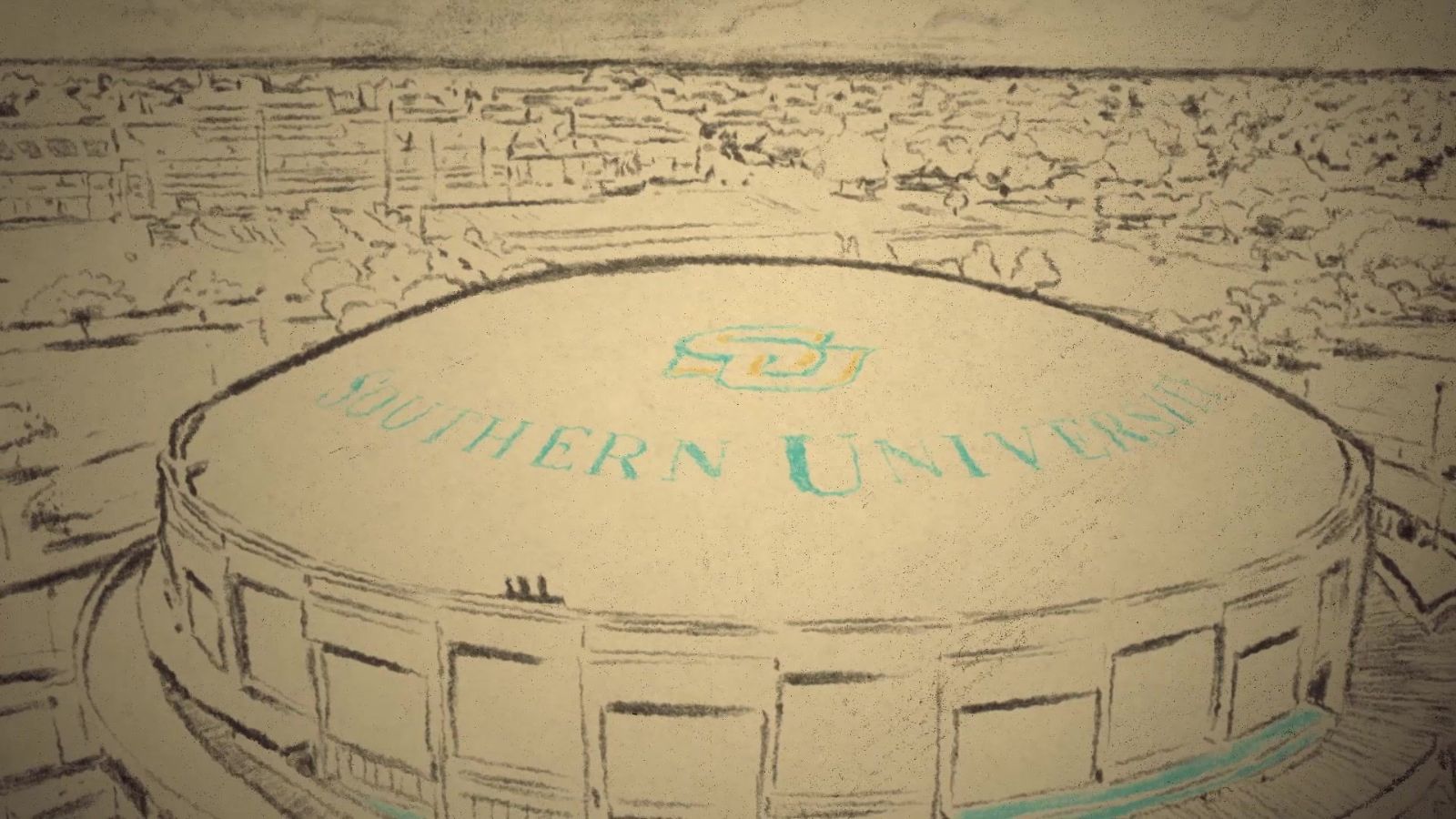 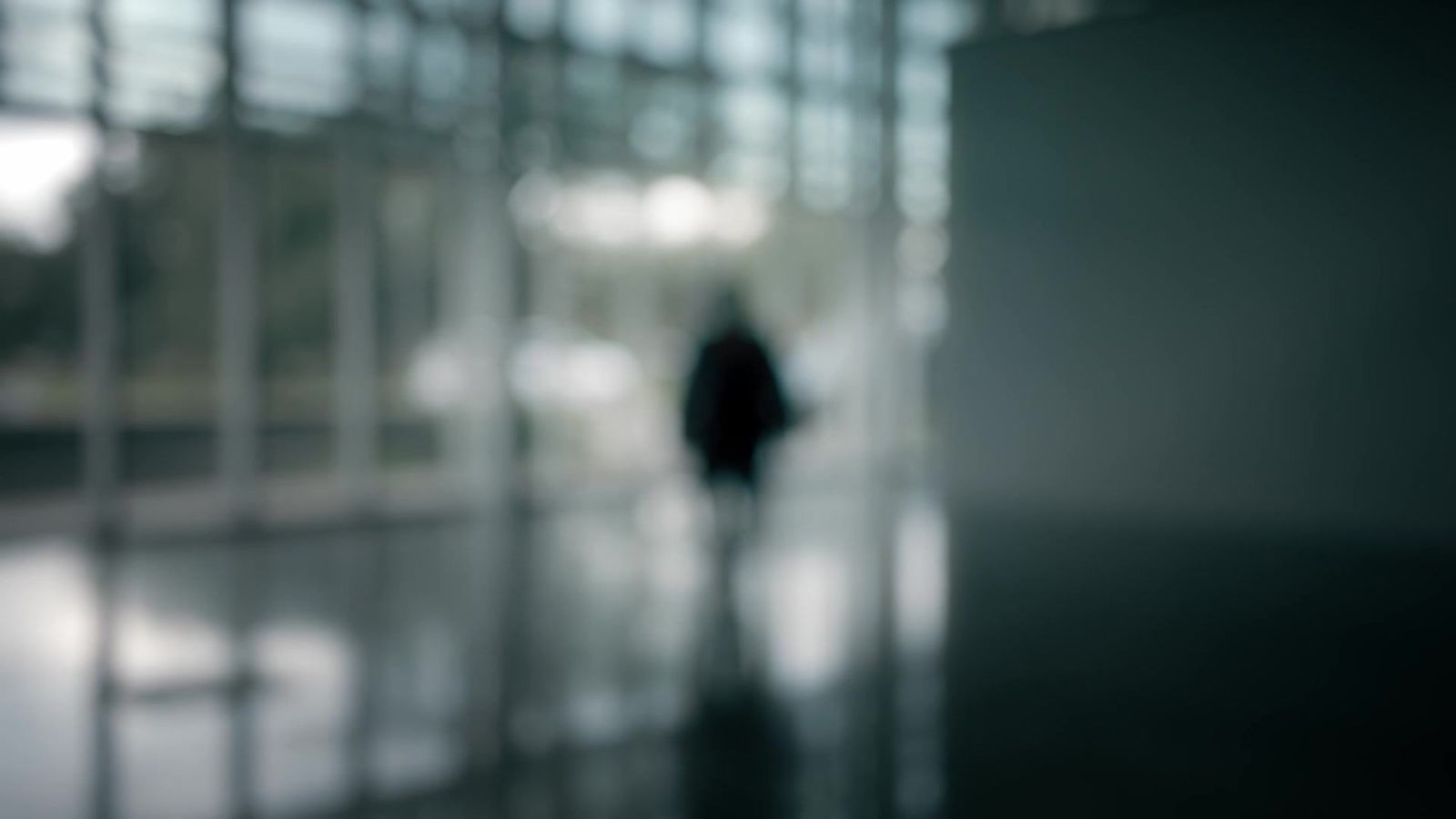